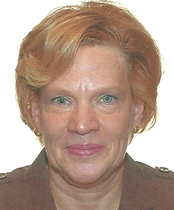 Nouvelles
8 avril 201617 mars 2019 AVA Partenariat IEPS-Thuin
Since her childhood Ingrid was brought up with a Belgian Shepherd (Tervueren). She started in 1982 with ‘’Bearded Collies’’ Together with her husband (President of the Brabo Club Antwerp). They made their 1st Belgian and international champion in 1985. This first bitch became also world champion in Amsterdam 1985. Under the kennel name ‘’Beardie Connections’’ Founded in 1984
She started with serious breeding, that resulted in a real passion and many champion offspring and group winners. Her dogs became international Belgium – Netherlands – Luxemburg – German –Czech champions and also they became “World“ and “Juniorworld“ champions. Beardie connections Kengy was winner CC andB.O.S on Crufts in 2014 and 2015, he also became an English champion and several best in shows (owner Anneke and Rinus Otto).
Ingrid’s judging career started in 1993 and since then she was judging in several countries. The Netherlands, Germany, Croatia, France, Luxemburg, Finland, Denmark, Hungary,Russia, Czech Republic and of course her home country Belgium. As an active member Ingrid was the chairman of the ‘’Bearded Collie Club Belgium’’ For 10 years and so she organized each year a specialty show. She is also member of several breed clubs. She’s still breading with love and experience ‘’Bearded Collies’’
‘’Dogs are Ingrid’s passion’’ 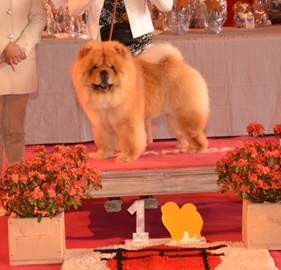 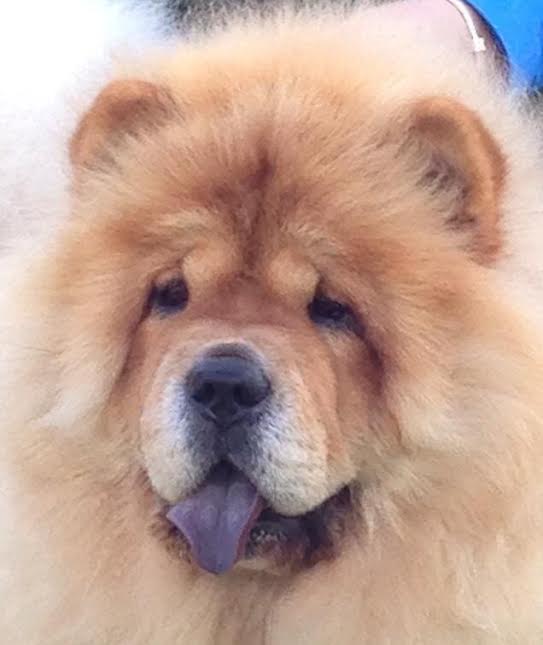 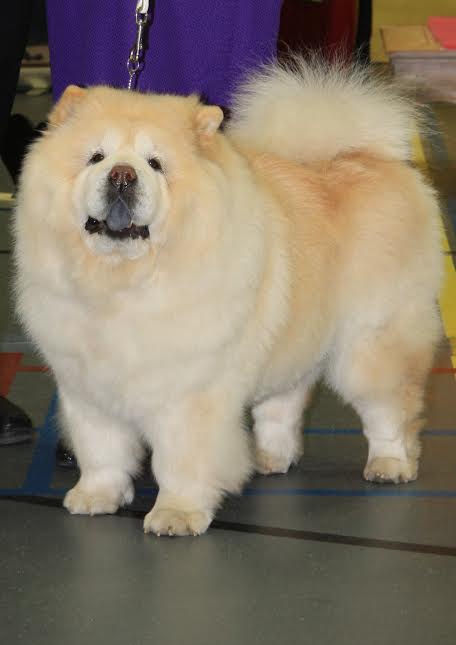 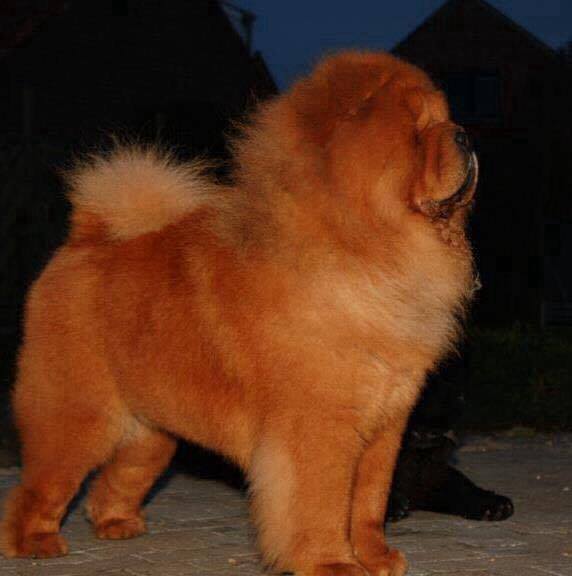 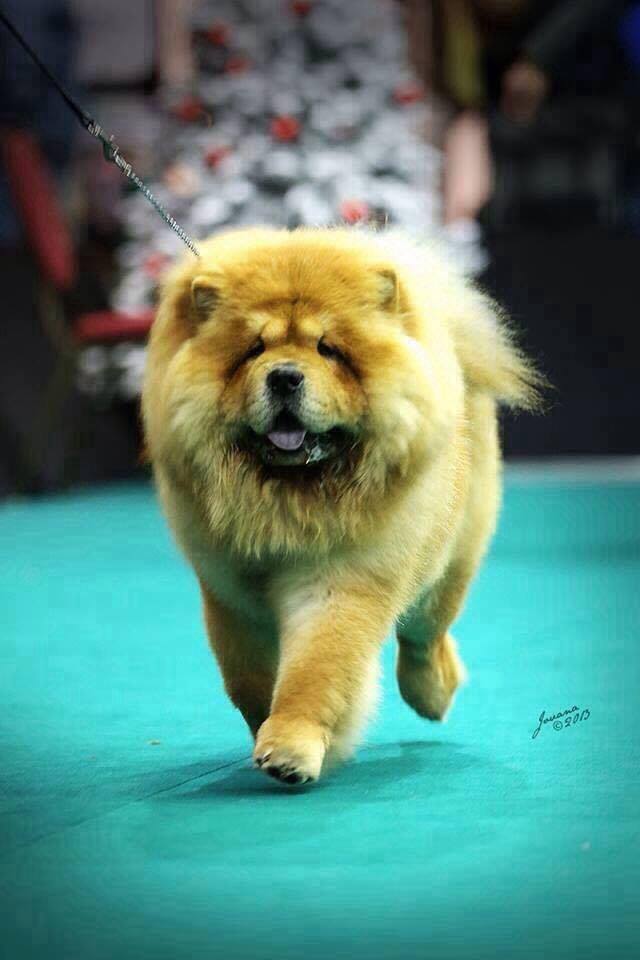